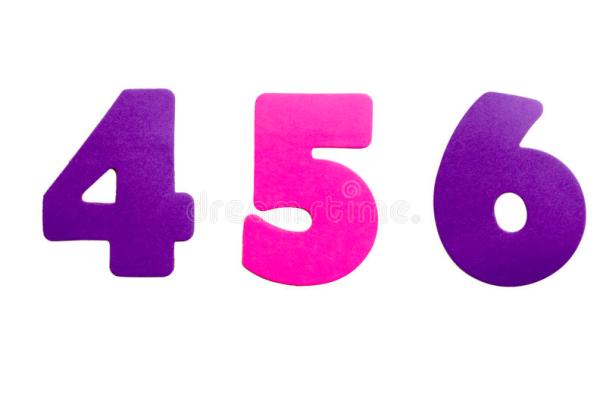 I have known Mike Donahue for over 25 years. Mike during his 4A’s career understood and embraced the emerging digital world and its implications  more than almost anyone I knew. Mike is today at the ANA and recently attended a speech I gave in NY for which he had recommended me.

Before I spoke he noted the key to have impact today are a four, five and six letter word.

Mike is so right.

Data: Today we live in a data driven age. So much so that people refer to data as the new oil ( though I believe the value is in the refining of this oil and not the oil itself, but that is a different story) and every company is fixated on a data strategy.

As importantly, if you do not incorporate facts and numbers into your thinking it is highly unlikely that you will either be correct or convincing.

Being comfortable with data and leveraging its use is a key to impact today.

Trust: Larry Light recently wrote that we should not confuse truth and trust: truth is a fact; trust is a feeling.

I have often reminded myself that while we are surrounded  by algorithms that are data driven, digital and operated on silicon chips, we should never forget that people are analog, carbon based  and feeling driven.

If someone does not trust you it does not matter how much data you bring to the fight. You will not win.

Today, Facebook and others are rightly focussed on winning back trust. Initially there was finger pointing at Cambridge Analytica and historical facts to set things right.

Did not go down well.

Now they have changed tack and realize its a trust issue.

On the other hand if they do trust you they will fill in the gaps of the missing data with the emotional bond or past history they have with you or your reputation.

Trust not only enables for decisions without complete data but also something else.

People who I admire and who often get things done really fast do it without resorting to deep decks filled with rows of numbers. Things move fast because they engender trust.

If your story is built on data and the storyteller has trust than we should assume impact right?

Not necessarily because the listener, buyer, and decision-maker are also looking for or running in their mind a back-story. The back-story is what is motivating the speaker and what is animating these numbers. What is the intent?

Is the intent one that is more than a sale or a transaction?  Is the intent selfish or one of mutual success? Is this a move among other moves and are you pawn on a chess board or can you see the play ?

Good data leveraged by a person that has trust must also have good intent to have impact.

So as you  try to convince someone to see your point of view or to make a decision in your favor, do not forget you will need the four, five and six letter words.