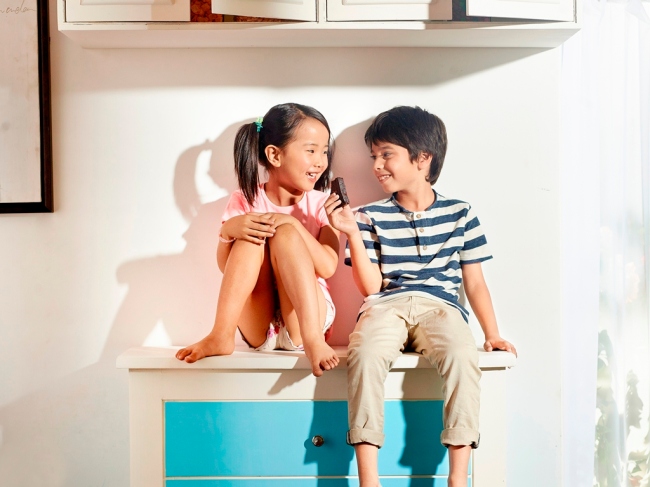 Nestlé has hit a nerve with its latest “Share Your Goodness” campaign. This series of heartwarming ads has emotionally resonated with millions of people in India, as well as a larger set of the global population via social/online media.

If you haven’t seen the campaign yet, I’d encourage you to check it out. The first commercial is Adoption and the second Dabbawala.

I share this campaign because it’s a great example of next generation storytelling and its message has resonated with many, largely because the campaign leveraged a number of new media tricks – from online video with extended versions to smart search optimization and seeding its own hash tag #ShareYourGoodness to enable sharing and discovery.

But the campaign is a success for more reasons than just great storytelling and new media tricks. So why did this campaign succeed and what can we learn from it as global marketers? The lessons are surprisingly less about digital technology and more about analog humanity.

The underlying insight of human goodness linked to sharing food, combined with the realization that the digital world allows one the room to tell a story which can then be shared and edited for other media, is so big that I believe this campaign has an appeal for international audiences, making it possible to leverage this effort across the globe.

In a connected world, the best ideas can come from everywhere and the Internet is global!

Marketers and Agencies need to realize that some of the old arts (storytelling, insights, understanding category benefits) and pure client and agency guts are very critical. So is the ability to seamlessly leverage old and new media in ways that get people not only to be viewers, but be part of the media distribution plan.